How did a woman holding a pistol in her right hand manage to shoot herself in the left temple? What was the link between a ghost sighting and the disappearance of top secert military plans? How did the bullet that killed Sir Gervase shatter a mirror in another part of the room? And who destroyed the `eternal triangle' of love involving renowned beauty, Valentine Chantry?

Hercule Poirot is faced with four mystifying cases - Murder in the Mews, The Incredible Theft, Dead Man's Mirror and Triangle at Rhodes - each a miniature classic of characterisation, incident and suspense.

How did a woman holding a pistol in her right hand manage to shoot herself in the left temple? What was the link between a ghost sighting and the disappearance of top secert military plans? How did the bullet that killed Sir Gervase shatter a mirror in another part of the room? And who destroyed the `eternal triangle' of love involving renowned beauty, Valentine Chantry?

Hercule Poirot is faced with four mystifying cases - Murder in the Mews, The Incredible Theft, Dead Man's Mirror and Triangle at Rhodes - each a miniature classic of characterisation, incident and suspense.

Agatha Christie was born in Torquay in 1890 and became, quite simply, the best-selling novelist in history. Her first novel, The Mysterious Affair at Styles, written towards the end of the First World War, introduced us to Hercule Poirot, who was to become the most popular detective in crime fiction since Sherlock Holmes. She is known throughout the world as the Queen of Crime. Her books have sold over a billion copies in the English language and another billion in over 100 foreign languages. She is the author of 80 crime novels and short story collections, 19 plays, and six novels under the name of Mary Westmacott. 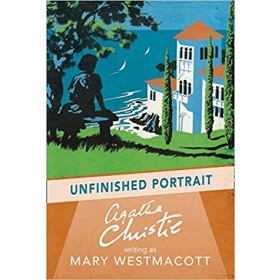 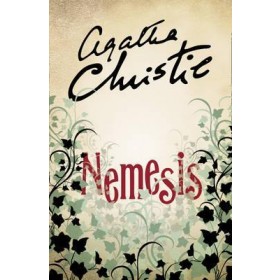 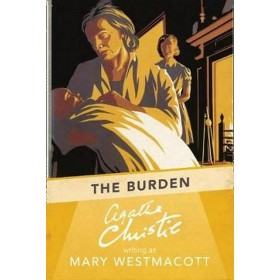 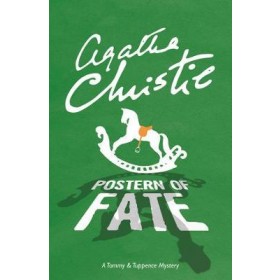 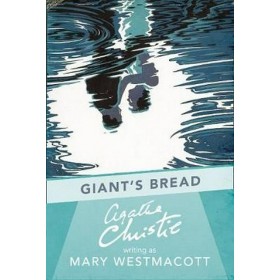 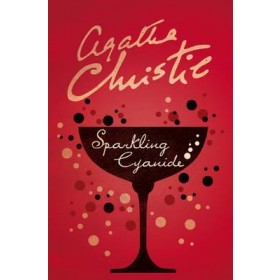 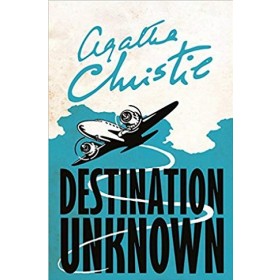 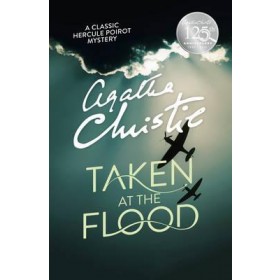 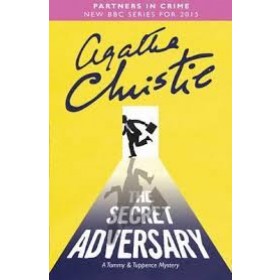