Violet Fowler has moved through life doing what's expected of her. The dutiful middle daughter, she's devoted herself to her family's business empire, Fleur Cosmetics, and the ambitious man who would one day run it with her. That is until the offer of a promotion exposes his disloyalty - and leaves her alone. But another man is waiting for Violet. Wanting Violet. He has an overwhelming thirst for success. He's ruthless. And mysterious. Violet knows nothing about Ryder McKay except the fact that he makes her feel things she's never experienced before. And soon she's willing to risk all to be with him - her heart, her soul...her everything.

For more of the fabulous Fowler Sisters look for Stealing Rose and Taming Lily.

Violet Fowler has moved through life doing what's expected of her. The dutiful middle daughter, she's devoted herself to her family's business empire, Fleur Cosmetics, and the ambitious man who would one day run it with her. That is until the offer of a promotion exposes his disloyalty - and leaves her alone. But another man is waiting for Violet. Wanting Violet. He has an overwhelming thirst for success. He's ruthless. And mysterious. Violet knows nothing about Ryder McKay except the fact that he makes her feel things she's never experienced before. And soon she's willing to risk all to be with him - her heart, her soul...her everything.

For more of the fabulous Fowler Sisters look for Stealing Rose and Taming Lily.

New York Times and international bestselling author Monica Murphy is a native Californian who lives in the foothills below Yosemite with her husband and three children. She's a workaholic who loves her job. When she's not busy writing, she also loves to read and travel with her family. She writes new adult and contemporary romance and is published with Bantam and Avon. She also writes romance as USA Today bestselling author Karen Erickson. 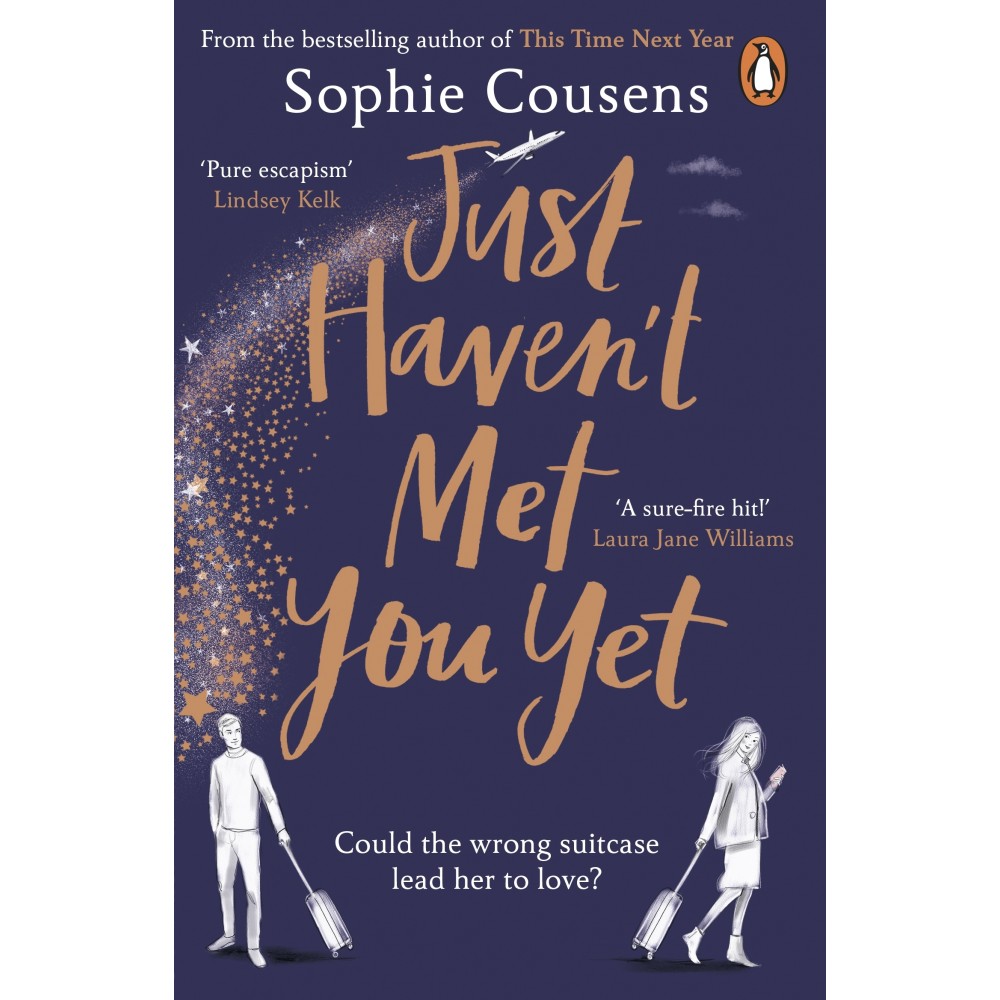 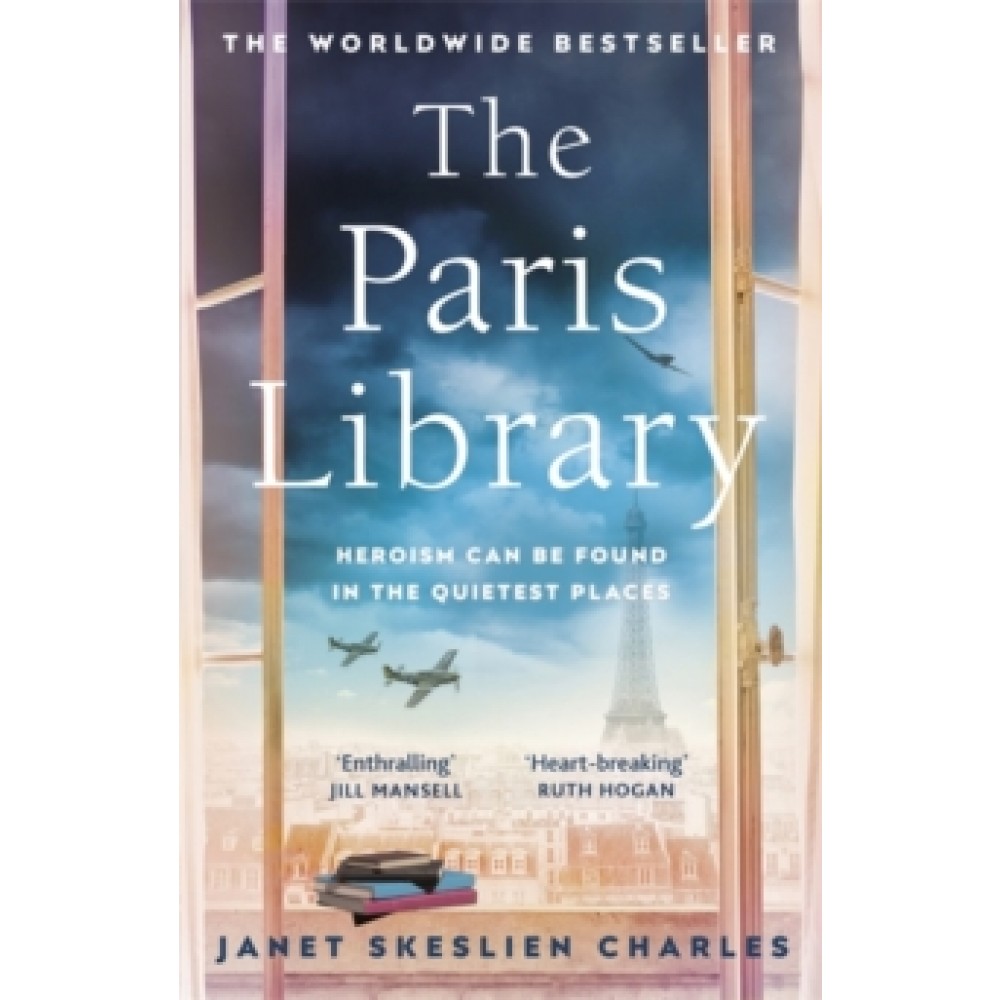 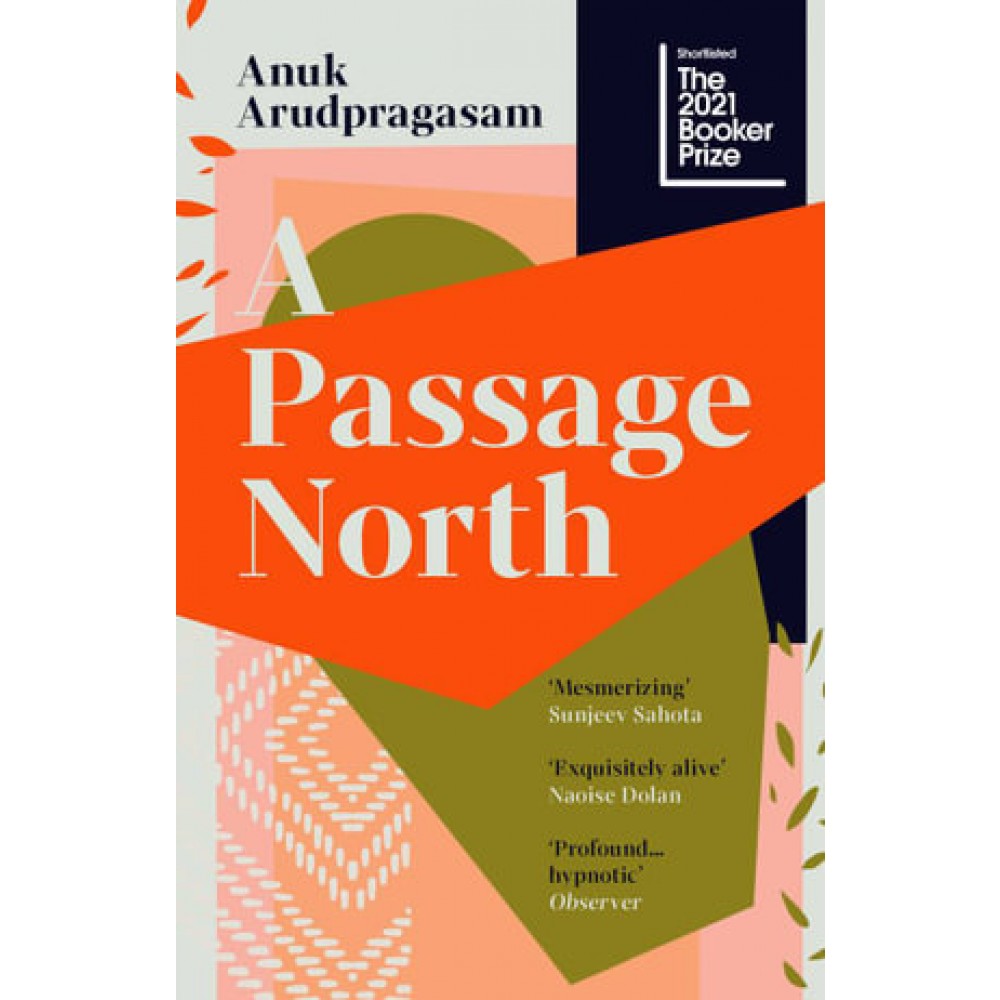 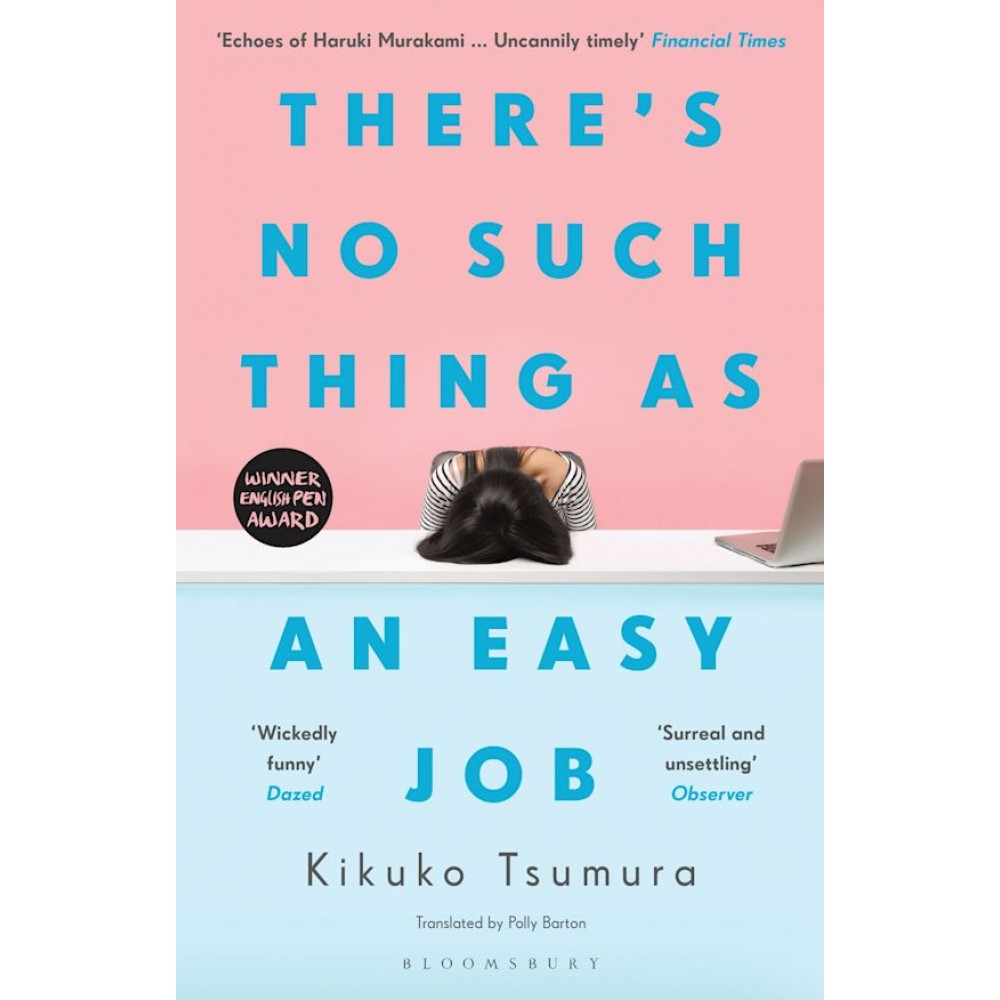 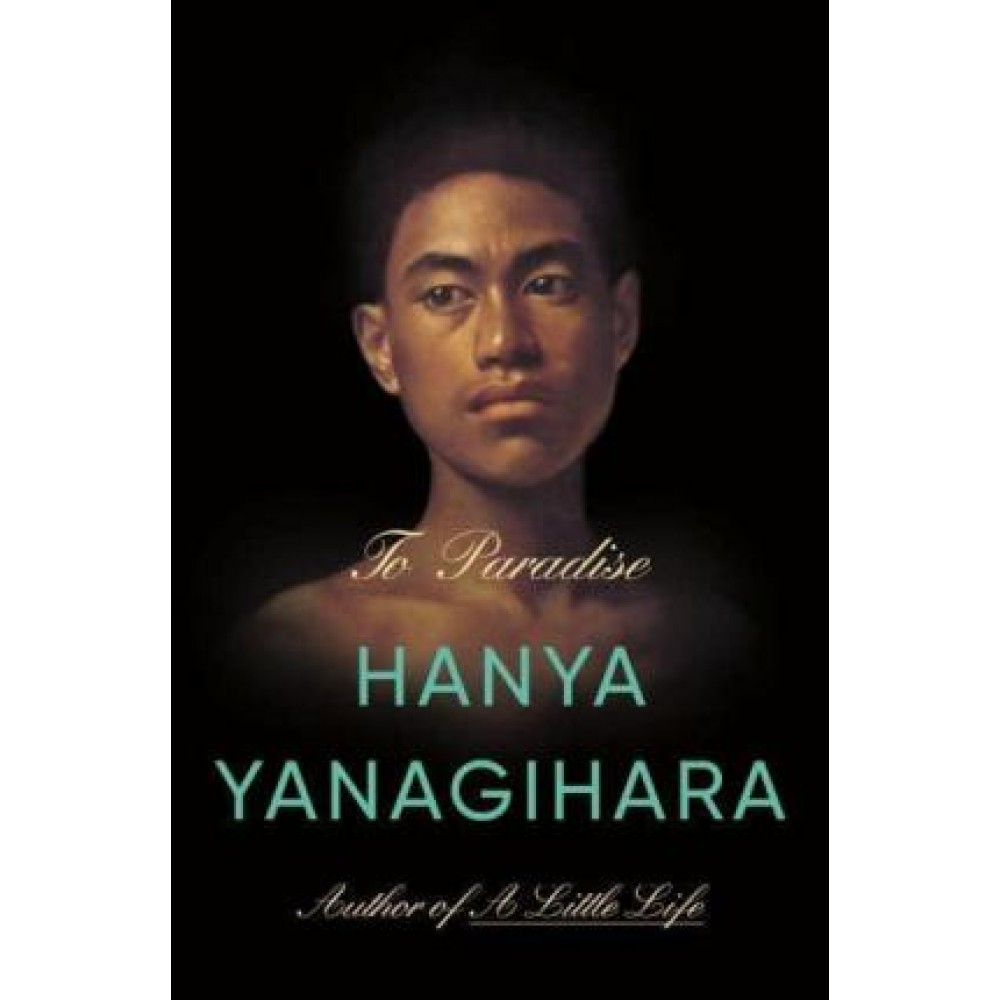 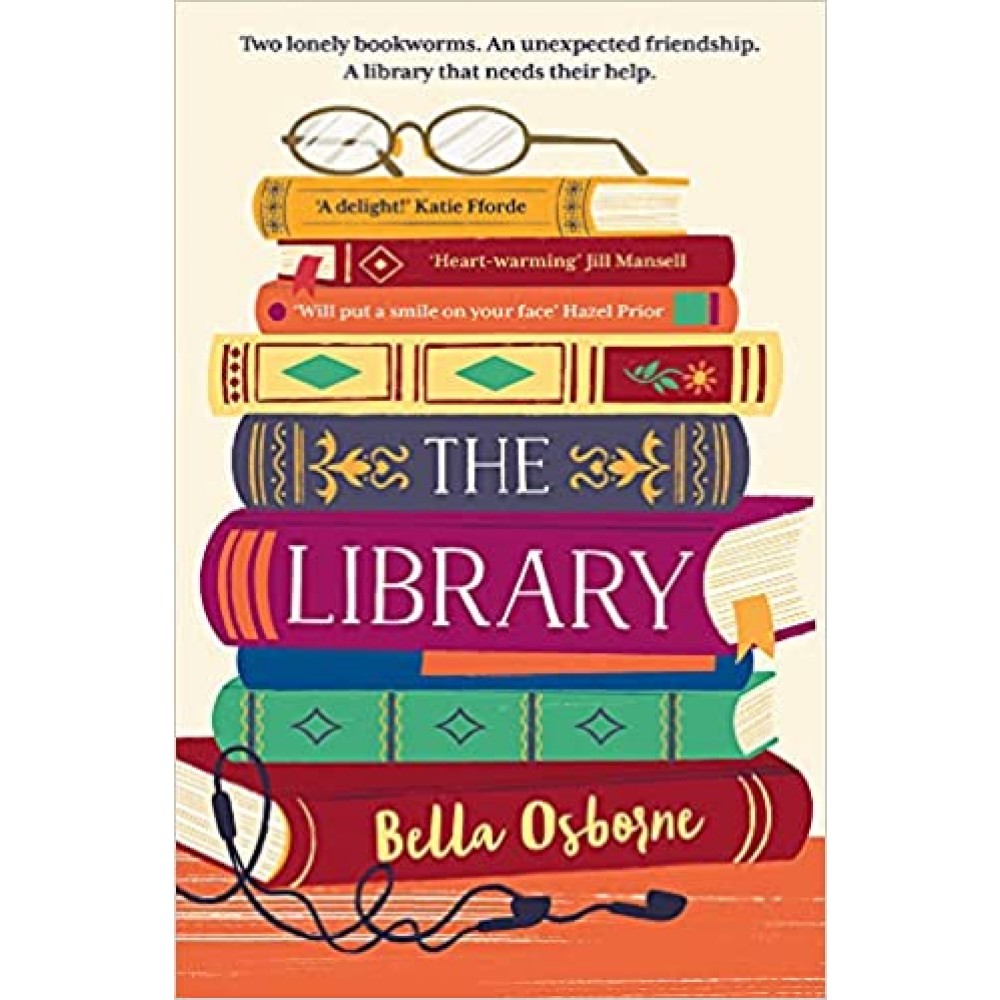 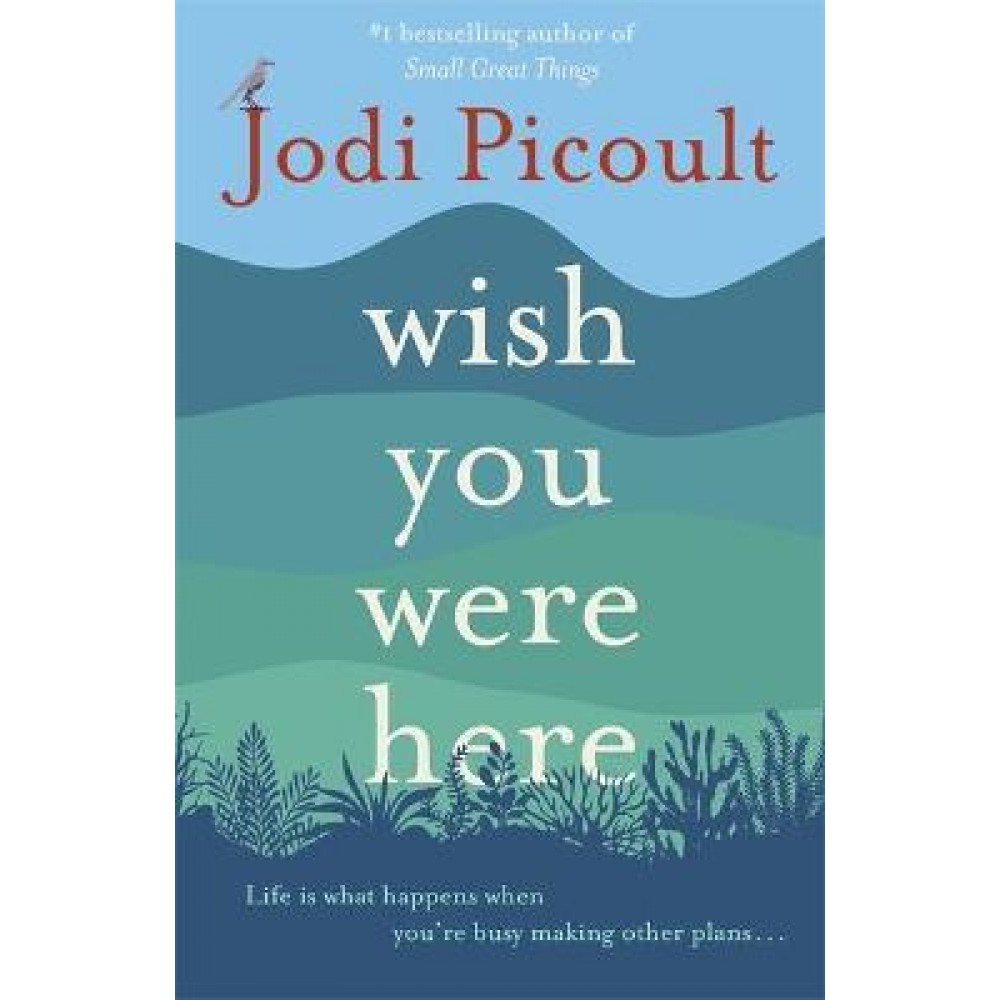 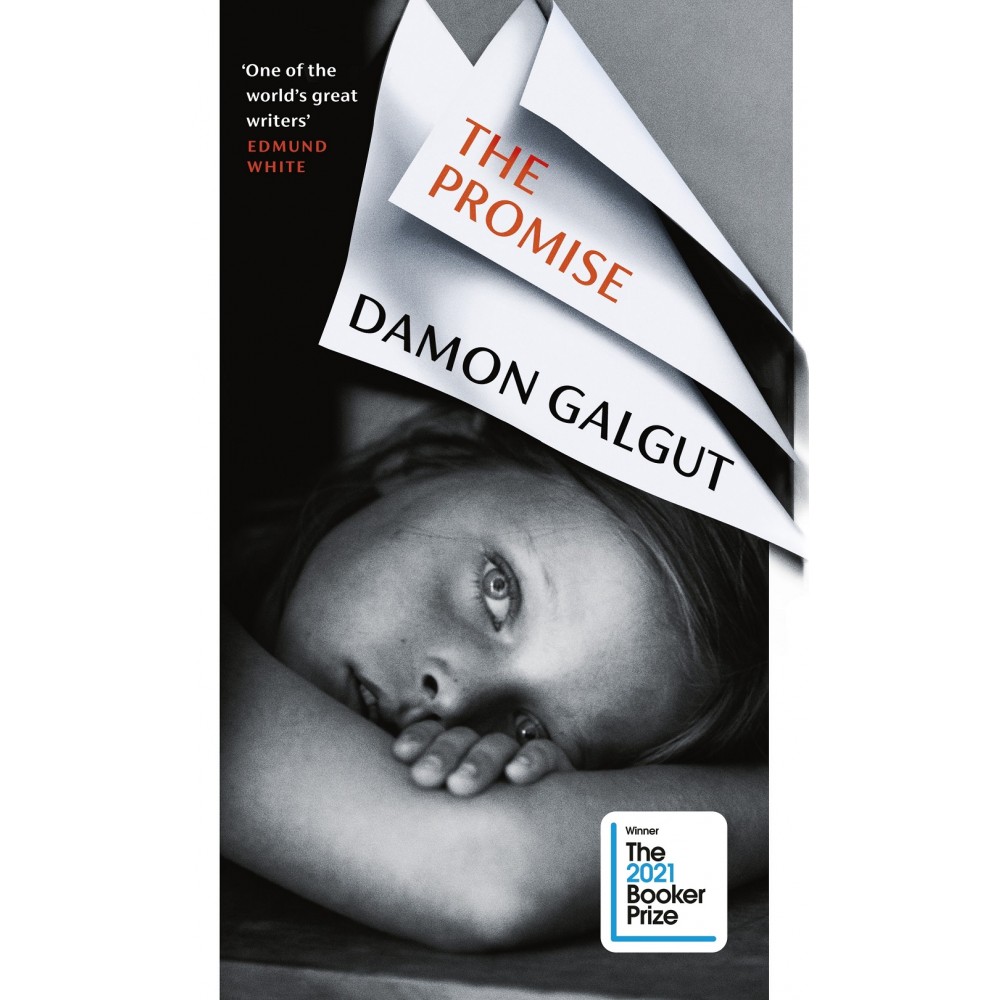