×
Harga:
Actual Price:
Our price is lower than the manufacturer's "minimum advertised price." As a result, we cannot show you the price in catalog or the product page.

The stakes have never been higher. If Percy Jackson and Annabeth fail in their quest, there'll be hell on Earth. Literally.

Wandering the deadly realm of Tartarus, every step leads them further into danger. And, if by some miracle they do make it to the Doors of Death, there's a legion of bloodthirsty monsters waiting for them.

Meanwhile, Hazel and the crew of the Argo II have a choice: to stop a war or save their friends. Whichever road they take one thing is certain - in the Underworld, evil is inescapable.

The stakes have never been higher. If Percy Jackson and Annabeth fail in their quest, there'll be hell on Earth. Literally.

Wandering the deadly realm of Tartarus, every step leads them further into danger. And, if by some miracle they do make it to the Doors of Death, there's a legion of bloodthirsty monsters waiting for them.

Meanwhile, Hazel and the crew of the Argo II have a choice: to stop a war or save their friends. Whichever road they take one thing is certain - in the Underworld, evil is inescapable.

Rick Riordan, dubbed 'storyteller of the gods' by Publishers Weekly, is the author of five New York Times number-one bestselling book series with millions of copies sold throughout the world: Percy Jackson, the Heroes of Olympus and the Trials of Apollo, based on Greek and Roman mythology; the Kane Chronicles, based on Egyptian mythology; and Magnus Chase, based on Norse mythology. Percy Jackson and the Lightning Thief, Rick's first novel featuring the heroic young demigod, won the Red House Children's Book Award and is now a blockbuster film franchise starring Logan Lerman.

To learn more about Rick and his books, you can visit him at www.rickriordan.co.uk or follow him on Twitter @camphalfblood. 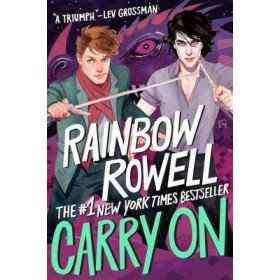 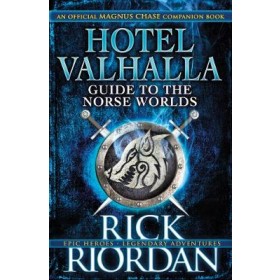 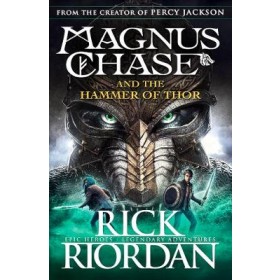 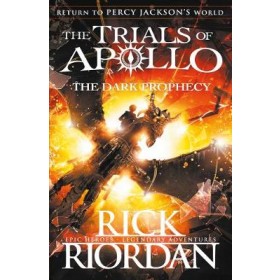 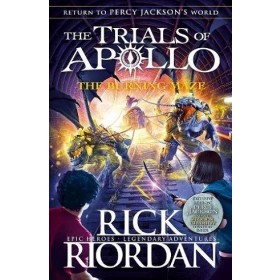 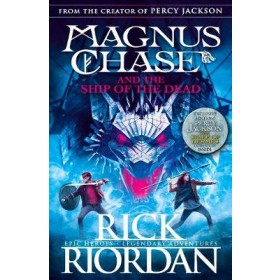